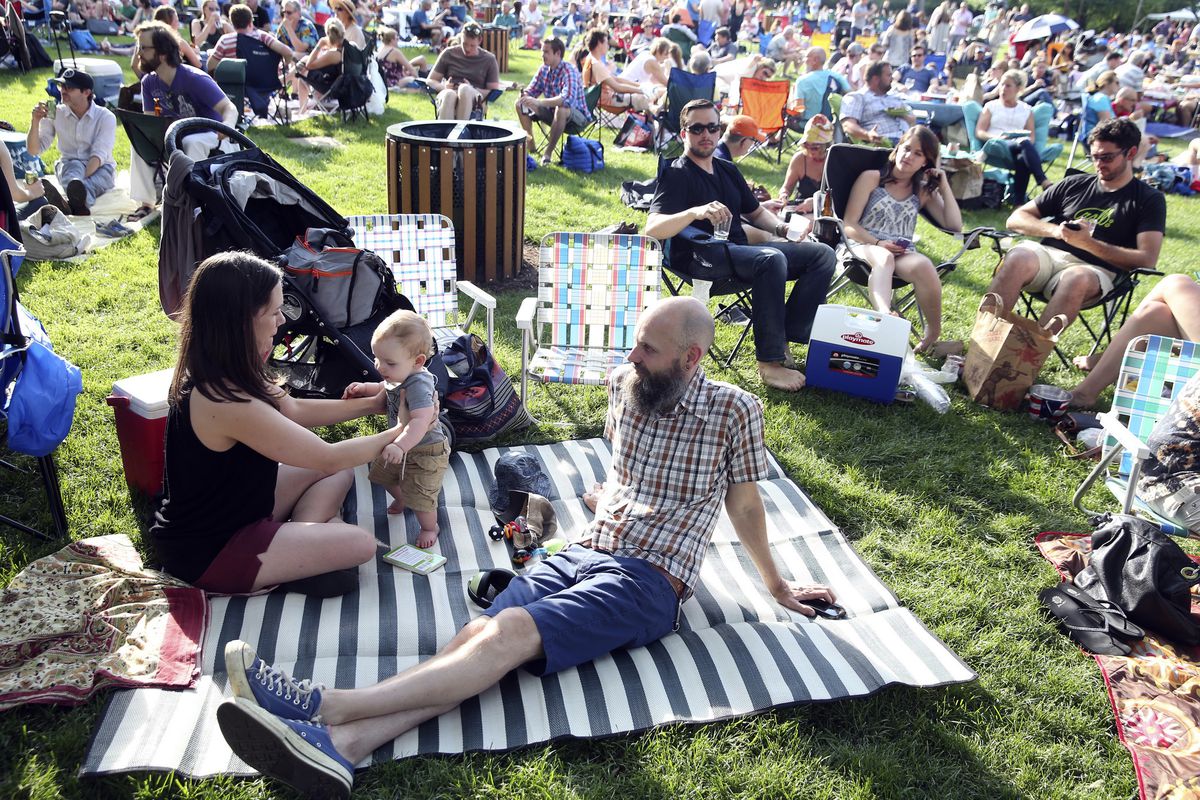 Movies: According to Tribune critic Michael Phillips, no matter what reopening regulations allow, Chicago-area movie theaters plan no immediate shift to 100% capacity. For now, the nation’s largest chain, AMC Theatres, is sticking with its policy of “seat blocking,” which means when you order a ticket online, the seat to your left and to your right is automatically not for sale. That puts AMC’s self-imposed capacity well below 50 percent. Local institutions are making adjustments, but cautiously. In Lakeview, the Music Box Theatre is one of many Chicago venues featuring the film version of Lin-Manuel Miranda’s Broadway musical “In the Heights.” As of Wednesday, said general manager Ryan Oestreich, the theater had pre-sold 1,100 tickets for its two-week run. “That’s huge,” he said — the best presale since February 2020 and the Music Box’s 70 Millimeter Film Festival. The larger, 750-seat Music Box auditorium will continue with a 250-person cap and its current mask policy (i.e., wear one until you’re at your seat and going at your popcorn) through June 25. After that, Oestreich said, it’s mask-optional for those fully vaccinated.

The Best, Worst, and Weirdest Music News of 2020 – Pitchfork

Quarantine hotels would make it ‘impossible’ for English clubs to compete...