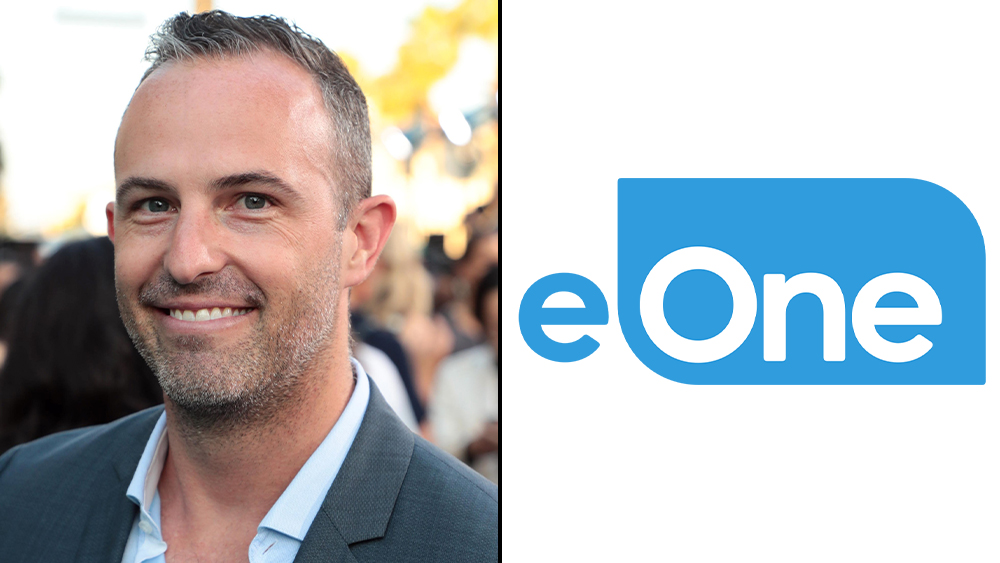 EXCLUSIVE: We have just learned that Zev Foreman has extended his contract as Entertainment One’s President of Production, Film. He will continue to oversee the day-to-day development and production of eOne’s global film slate and report to Nick Meyer, eOne’s President, Film. Foreman joined eOne in September 2018.

“Zev’s knowledge and trusted ability to work with filmmakers and talent have been an integral part of eOne’s success and the team and I are appreciative of his leadership of the department,” said Meyer. “As we continue to expand the scope, scale and number of films we develop and produce, Zev’s vast skillset will continue to be an important foundation in those efforts.”

Added Foreman: “I am proud to continue overseeing film production at eOne/Hasbro as we build out the rich Hasbro IP into branded film universes, while also celebrating unique stories and artists in making a diverse slate of films. My gratitude to Nick Meyer for his leadership and vision in ensuring we strive to create best in class content that is smart, entertaining and always driven by the team‘s shared passion for great storytelling.”

Currently, Foreman is overseeing projects at eOne including the untitled Paramount film based on Dungeons and Dragons, Hasbro’s popular game franchise from Wizards of the Coast, and the upcoming Paramount Transformers movie from director Steven Caple Jr based on the Hasbro IP.

During his eOne tenure to date, Foreman has overseen TriStar’s Kristen Stewart romantic comedy Happiest Season which sold to Hulu; Paramount’s Love and Monsters; as well as Focus Features/Macro’s upcoming Blue Bayou, Paramount’s Clifford the Big Red Dog, The Starling starring Melissa McCarthy from director Ted Melfi for Netflix, and All The Old Knives starring Chris Pine and Thandie Newton at Amazon among others.

Foreman has been responsible for managing all aspects of production from conception and development to structuring of finance, casting, on set management, and oversight of post-production while also managing artist support and talent relationships. As a director at Grosvenor Park, a film financier, he worked on films such as Oscar winner The Hurt Locker and Ed Zwick’s Defiance.

Officers in pursuit of vehicle in Hollywood – FOX 11 Los...

BTS: ‘Do we deserve all of this love?’ – Music News